What have I been up to?

These things happen will open on 5 March 2013 at Matchbox. It's been almost two years in the making (would have been more like 18 months but life and death got in the way). In many ways I've really gone out on a limb with this one, and in a few ways I really haven't. Tableau/still life is probably pretty tame-seeming (but I do feel a bit pleased that Fiona Pardington and Ben Cauchi have turned up in this genre a bit over the last few years). But for a quiet back-room person like me, putting my actual name on a poster, and putting on events where I'll be working artistically with people I've never met feels like a tectonic moment.

My hope for the show is that it will do people emotional good, and I trust that there will be kindness in the response to it. There's a Facebook page here where you can see more of the day-by-day stuff associated with the show and see how to get involved in the events attached to it. It's in the Fringe Festival, so there will be more attention on it (probably) than I initially planned, so I am hopeful that some future collaboration opportunities come out of it (hint, hint)

I also have a piece in another Matchbox group show opening 22 January. The show is called Jukebox and is a medley. I'm very pleased with my piece Safety orange # 13, 9, 7 - as an abstract it's visually pretty different from the other work, although to me there is a strong continuity in everything else about it. It's the largest print I've ever worked with and there may be some installation elements to it as well, so it's exciting new ground for me. I fear that large-scale printing may have become addictive!

Finally, I will be back in group mentoring with Jordyn from March onwards. I am hoping that feedback from the two shows will give me some more pathways to explore in 2013.

Oh one more thing, here's a picture of a journey. This blog is a bit of one - it's swung between news, silence and limp introspection but this year will be more of me thinking aloud about my visual world. [Old posts have now been restored as well] 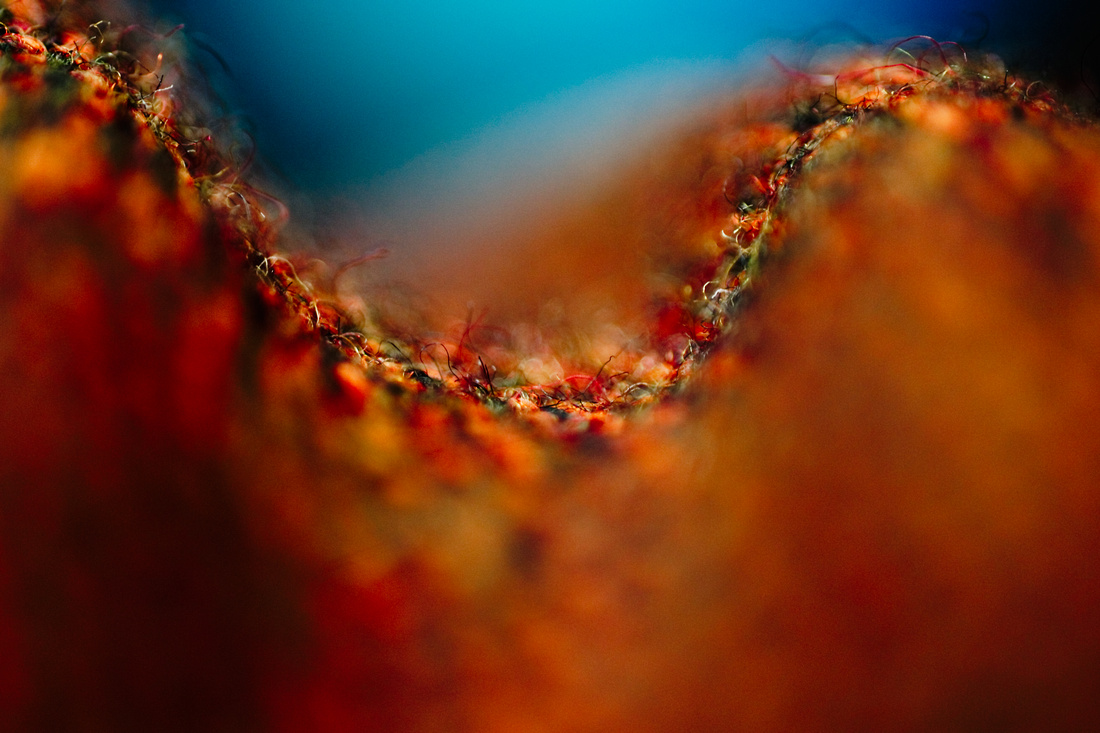